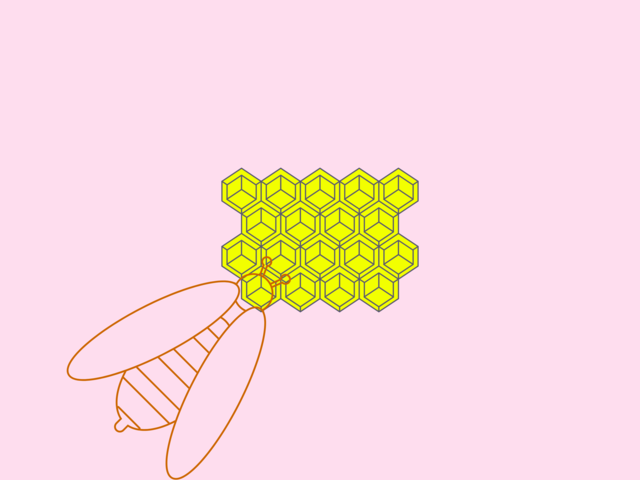 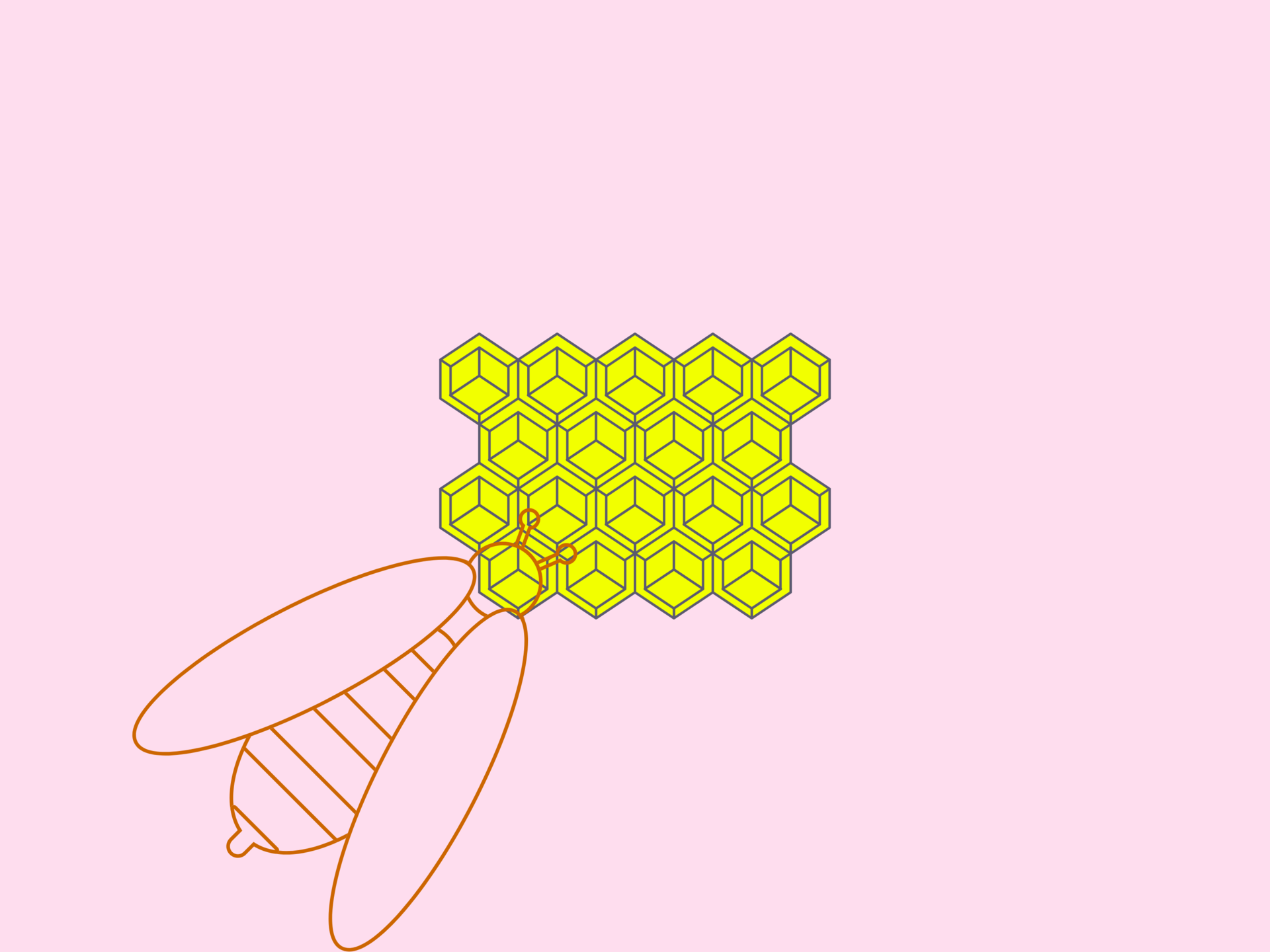 Believe it or not, the Chenchu tribe in Telangana can trace 5 different bees just by observing their movement.

Matylda Grzelak
Oct 02, 2020 · 4 min read
We visited a Chenchu tribe Penta (hamlet) in the Mallapur area on our Rural Escape in Telangana, which was home to a less conservative Chenchu community. It was still easily accessible by car with one of the forest rangers. To access the other hamplets we would have had to prepare for a longer hike, but we were much constrained by time. They abide by their traditions sticking with their conservative hunting and foraging practices. But with the government and NGO interventions they are modernizing and adapting to a new food and living culture.

The Chenchu tribe of Nallamala Forest

The Chenchus are known to be shy but straightforward people and we were lucky they let us in on a glimpse at their daily life, their diet and fading traditions. They are a food gathering and hunting tribe living in the Nallamala Forest of Telangana, known for their very distinct form of wild honey harvest and the unique knowledge about bees and honey, they have been passing down for decades within their tribe.⁠

The Mallapur Hamlet is known for their honey harvesting. The chechu's harvest five different kinds of honey from bees in the Nallamala forest, tracing honeycombs just by observing the movements of the bees.  When it rains, and the trees flower, that is when they go out on the honey harvest; from April up to when the rainy season ends. Sadly, we went there in February so we have no wild honey photo story to share.
The beehives, depending on the bees, are hidden in various places. Some are on the slopes of the hills very hard to access, since they're located somewhere in the middle of the cliffs. So the Chenchus descend from the top using ropes they make to get to the beehive. With them they have a ball prepared from leaves and twigs of the siruman and billudu tree. They set fire to this ball of leaves and twigs use it to drive the bees away from the hive to then collect the honey. They get around 20 litres on average from each hive, which they then store in the dried and scooped out bottle gourds.
Other people can’t handle it, but they are used to the pain of being stung. Everyone in the hamlet is trained to collect the honey and every time they go into the forest they camp there for 2-3 weeks to collect the honey. It’s a man’s job, they say. When they set out in the forest during the honey harvest, they only take utensils and grains and cook at the camps. Their ancestors would make small huts and camps there before, so they have some basic infrastructure to hide in when the rain falls. So all they take with them are some utensils and grains to cook at these camps.
Unsustainable methods of honey harvesting destroy the ecology and ruin the economy for the Chenchu tribe. Some people burn the hives with kerosene to harvest the honey, and destroy the bee colonies to an extent that the bee's do not come back to re-build their hive. Some accuse the Chenchus for the depletion, sending in training groups to teach them sustainable harvest protocols and some basic safety.

Nowadays they sell all the honey they harvest, because they feel that they can always access it since they live in the forest. They have been able to identify 5 bee varieties in the area.⁠ The names of bees are part of their oral history and the distinction depends on their size and types of hives.⁠

The Kanagulla, Thudidi and Mossara - are types, which make hives in tree holes. The first produces the best honey in their opinion, much sweeter than the rest. The second is a rare bee type, owing to much of their hives being destroyed, which is why the Thudidi is disappearing from the area.⁠
Junna - also produces one of the tastier, sweeter honeys. Her hives are found in bushes.⁠
Peda pera - is commonly found in hill areas against cliffs and rocky surfaces.⁠

To learn more about the Chenchus and listen to them speak, head over to our video!
Ingredients & Products Telangana Rural Escape Tribal
Next Story
← Back to Food Stories
Ash & Tamarind
A dish at a fine dining restaurant? No, this one hides deep in the Tiger Reserve of Telangana’s Nallamala forest.