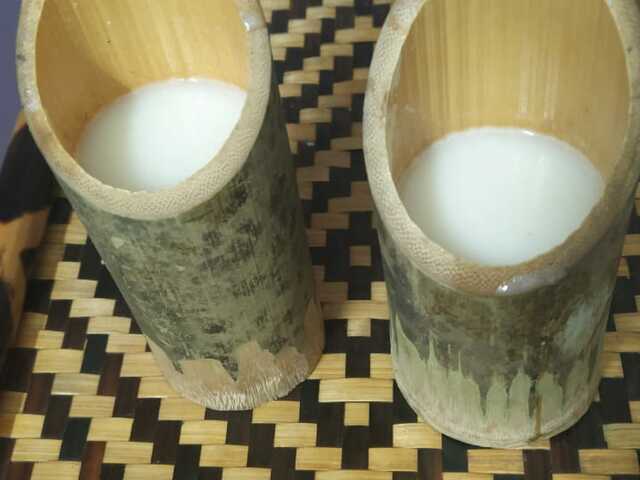 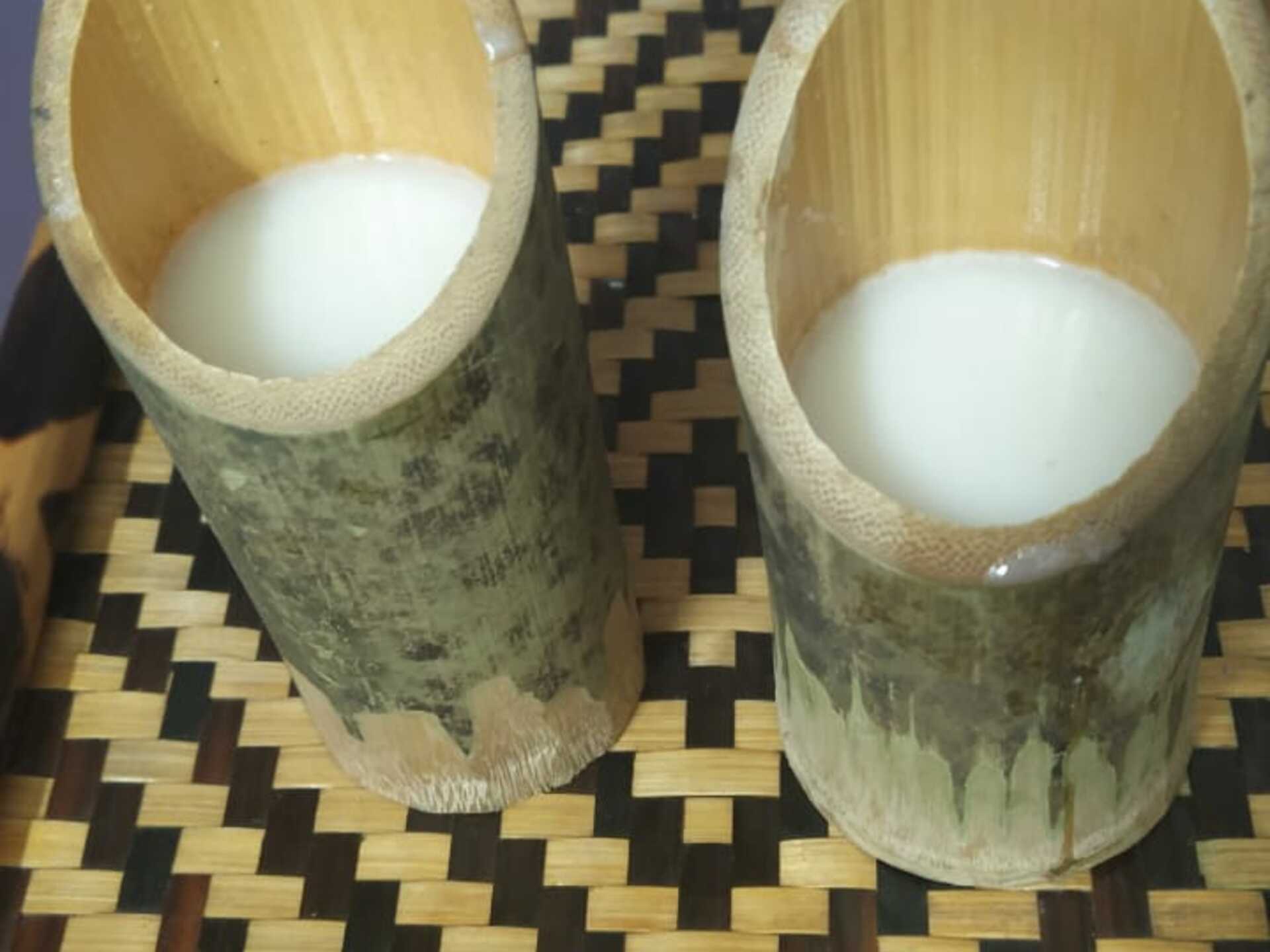 While many virally bake banana bread at during the pandemic, the Nagas brew instead.

Matylda Grzelak
Oct 16, 2020 · 3 min read
Like those suddenly starting baking banana bread during the pandemic, many Nagas have started making traditional rice brews in their homes - says Talilula Longchar, writer and researcher from Nagaland. "In the past decade or so, fermented rice brew is having a moment of renaissance among both Nagas and non-Nagas." Part of that is a result of growing interest and commercialization of local culture.

Zutho is the name you probably know it under. It is a fermented rice brew, which is "an intrinsic part of traditional Naga cuisine. It is usually made by fermenting ground rice with yeast.⁠"⁠ But as Talilula explains, "in Sema it is called Akuputsü, in Ao - ⁠Yi or Azü, Chumcho in Lotha, Vontem in Khiamnungian⁠ and Zutho in Angami." Zutho owes the 'umbrella title' for all Naga rice brews to the Hornbill festival held in Kohima each December, which did the PR for it under the locally used name.⁠

The brew apart from name itself, varies from tribe to tribe, home to home. ⁠Mostly it varies in density, or grains used. Sticky white rice is the most common, but it is also made from red sticky rice, millet and jobs tears. "Kesikhe" for example is made from ground millet by the Angamis and its so thick, almost paste-like.⁠

Preparation of the brew

As the brews preparations vary from tribe to tribe, village to village, home to home the general procedure follows a series of steps. It's also a woman's domain. Customarily only women can produce it and serve it and even then many rules apply.

It all starts with the glutinous rice. "Rice is cooked and spread out on a mat to cool. After this, yeast is pounded and the whole mixture is put into a basket lined with leaves, which is then covered by leaves on top." - says Talilula. The strength of alcohol in the brew depends on the length of fermentation and can range from days to weeks after which it needs to be drained. Fermentation requires yeast. For this Nagas prepare yeast cakes. As Talilula explains, "the yeast is usually prepared beforehand into cakes from husked rice and the leaves of local plants, to which sugar cane leaves can be mixed to make it sweet."

Thanks to Talilula, we learned a lot about the traditional practice of rice brewing from Nagaland. You can read more interesting facts about these Naga rice brews in her wonderfully informative featured photo story for our Virtual Escapes series that you can find here.
Beverages Food Customs & Rules Nagaland Article Virtual Escape Tribal 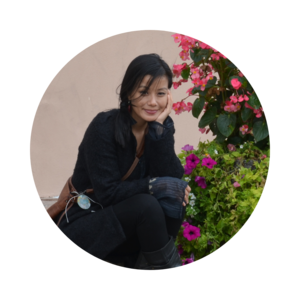 Talilula is a writer and researcher from Nagaland with an interest in the interstices of folklore and religious beliefs. She has previously worked on Christianity’s influence on the performative tradition of Wawa Menu within the Ao Naga context, as well the representation of a folk entity called "Aonglemla" in the narratives of the Ao Nagas. Follow her Instagram

Next Story
← Back to Food Stories
Chutneys
1000+ chutneys give us more than a thousand ways to look at Indian food and culture.