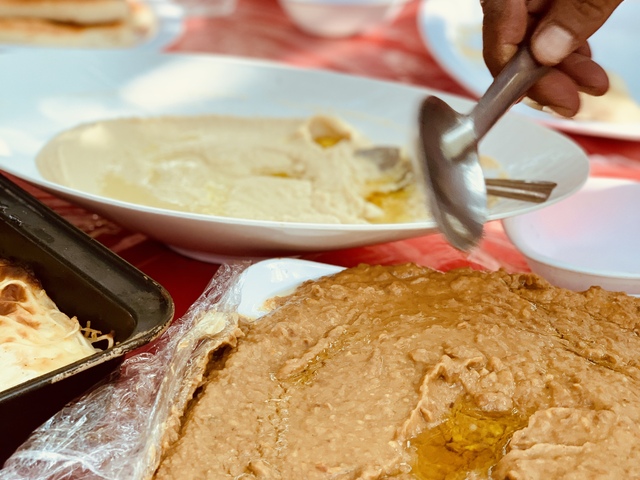 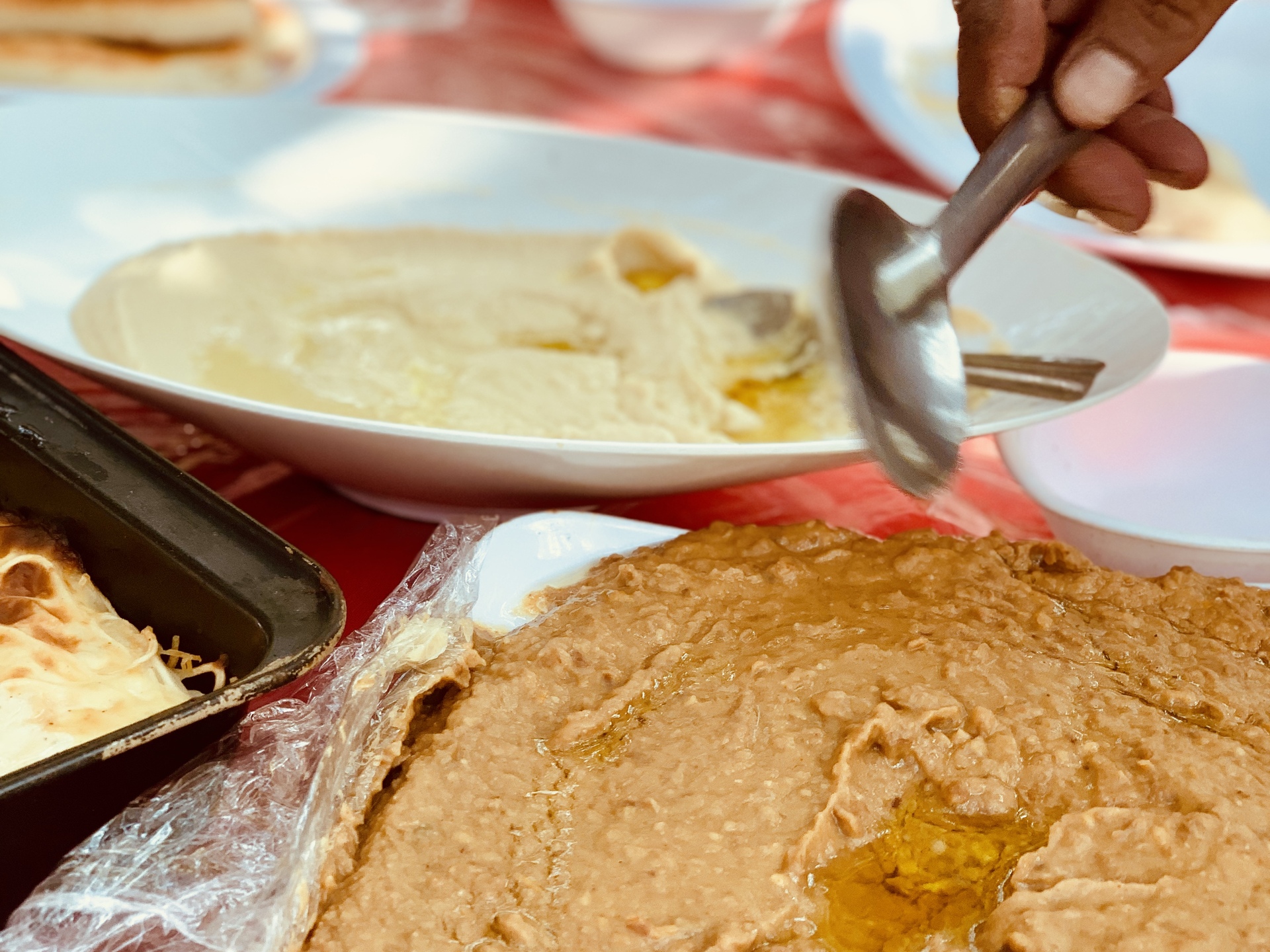 From Yemen to Telangana's capital; a story of an Indianized Arabic dish that made Hyderabad go crazy.

Matylda Grzelak
Sep 17, 2020 · 3 min read
In Hyderabad, barely anyone knows how to make Harees, but Haleem is very popular. Who would have thought that one of the most beseeched dishes in Hyderabad, would make its way into the Telangana capital all the way from Yemen. Major restaurants in Hyderabad even began establishing haleem factories, because the demand was so high. In recent years it also increasingly started to find its aficionados all over the globe.

You’d be surprised to know that Haleem is also the first non-vegetarian dish in India to be given the Geographical Indication System (GIS) status.

How did it come to Hyderabad?

This dish followed the introduction of Harees (a wheat-mutton Arabic porridge) by the Yemeni people who migrated to India to become soldiers in the Nizam’s army. Granted a piece of land, they settled in the Barkas district of Hyderabad also known as the ‘mini Yemen’. Today, it is a Muslim neighbourhood where they still maintain the same Yemeni culture. Although over time to some extent it has become a mixed culture of Hyderabadi and Yemeni.
Similarly this is what has happened with Harees, which adapted to the local (Indian) palate has given rise to Haleem. The Noblemen of the Nizam would call people and serve Haleem as a welcome meal. This is how this dish first caught on in the city of Hyderabad. It also was a perfect dish to break the fasting period, because it was so nourishing and energizing. Hence Haleem became a Ramadan dish. Nowadays it is eaten all throughout the year.

So, what is Haleem?

Many refer to it as the ‘Indianized Harees’. It is a kind of stew and requires a whole day preparation of hand pounding the meat. Too bland for the local palate, in Hyderabad Harees gained lentils, spices and a larger ratio of meat added; traditionally it was mutton. People say that for a good haleem the mutton needs to be with bone, because the bone gives a particular flavour to the dish. But people's tastes are changing constantly and most people from outside will prefer a boneless version.
In Hyderabad you will really find ambitious experimentations with food and people are becoming more adventurous with the Haleem too. They put tongue (zuban), even chicken or fish into the dish, of which the latter two (according to the people we spoke with) do not work at all. But if you want to find Haleem prepared in the traditional way, look for simplicity. We made our way to a Yemeni family home in the Barkas and that’s where we found it.
traditional dishes Barkas Hyderabad urban Telangana Rural Escape Food Forward India
Next Story
← Back to Food Stories
Lukhmi
When a 'single bite' is never enough, you bet it’s a Lukhmi!