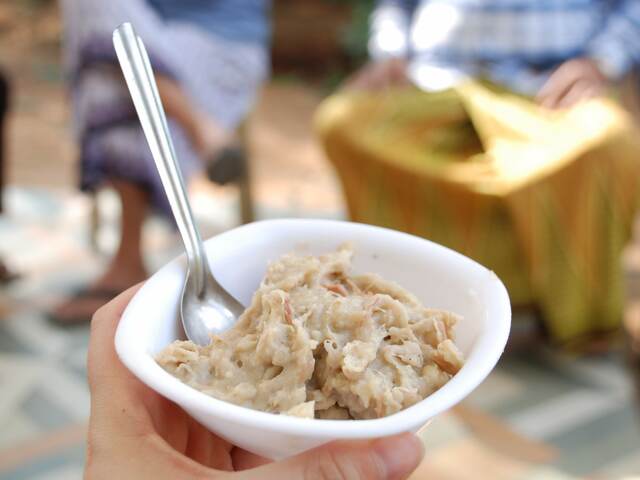 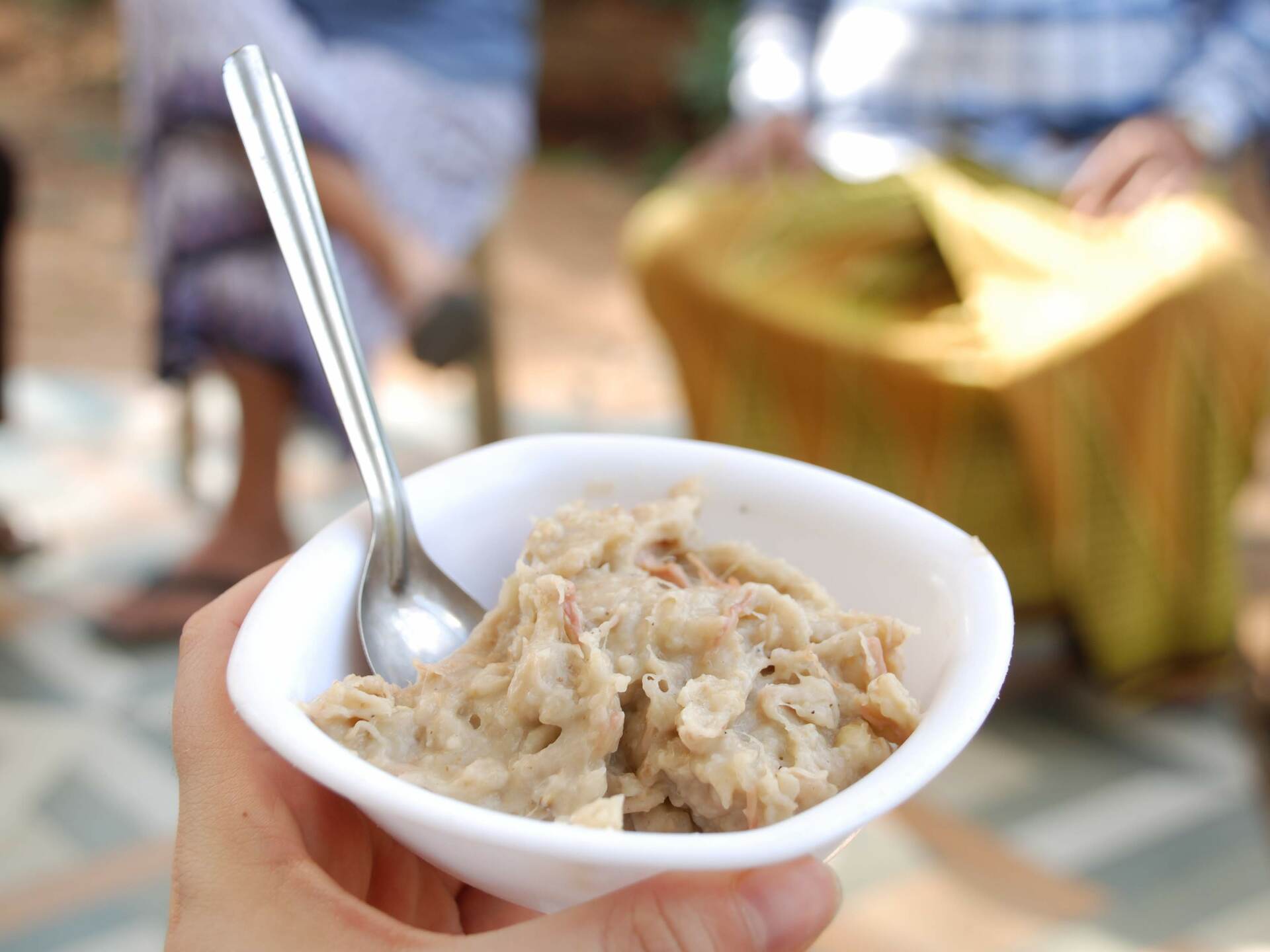 The Yemeni mother dish to the popular Hyderabadi Haleem is a rare find in the Barkas.

Matylda Grzelak
Sep 19, 2020 · 2 min read
While Haleem is a very popular dish in Hyderabad, not many know how to make Harees. Interestingly Haleem is a dish that grew out of Harees, which was deemed too bland for the local palate. Harees followed the Yemeni soldiers all the way to Hyderabad, where they migrated to join the Nizam’s army. Chosen in favor to local military candidates, they were deemed more trustworthy and hence were assigned specifically to safeguard the women of the Nizam family. Thus they have formed the Personal Army of the Nizam of Hyderabad.⁠ The Nizam gave them a piece of land in which you will still find them to this day. Known as The Barkas or a ‘mini Yemen’ this district is believed to be derived from the English word ‘barracks’.

Although their culture is becoming a mixture of Hyderabadi and Yemeni, especially visible in the dishes they prepare, they still wholeheartedly follow the cultural ethos, which originated from Hadhramaut. One will still find the best Mandi there, closest to the ones made in Yemen. At the same time Hyderabadi influences come about in the Biryanis they eat and serve, which are not so much popular in Hadhramout. But vice versa, the Hyderabadis then adopted the Yemeni Mandi into the food culture of their city.⁠ A very similar story connects Haleem and Harees, but the latter to find in Hyderabad is a rarity.

If you are looking for Harees in Hyderabad, that is where you will find it.

Harees reminds of a thick porridge. This traditional Arabic dish originated from Hadramout and is made from wheat starch and minced meat. It tastes slightly sweet and no spices dominate it. It is a very time-consuming dish to make. The preparations start at midnight. Its cooking takes as long as six hours to be ready for around 5 a.m. and eaten after the morning prayers. We tried it while visiting the Barkas on our Rural Escape in Telangana.