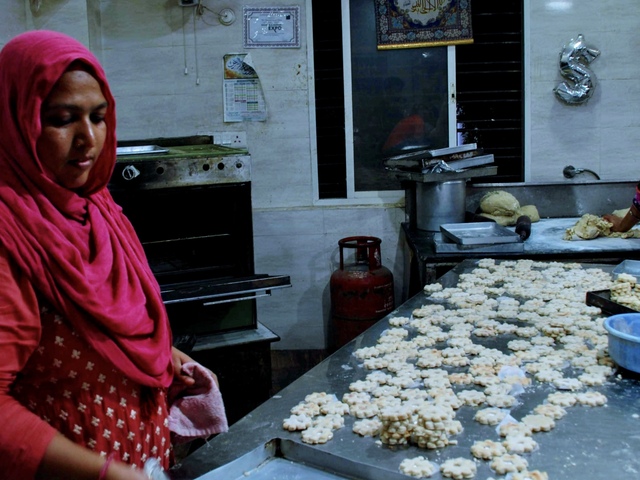 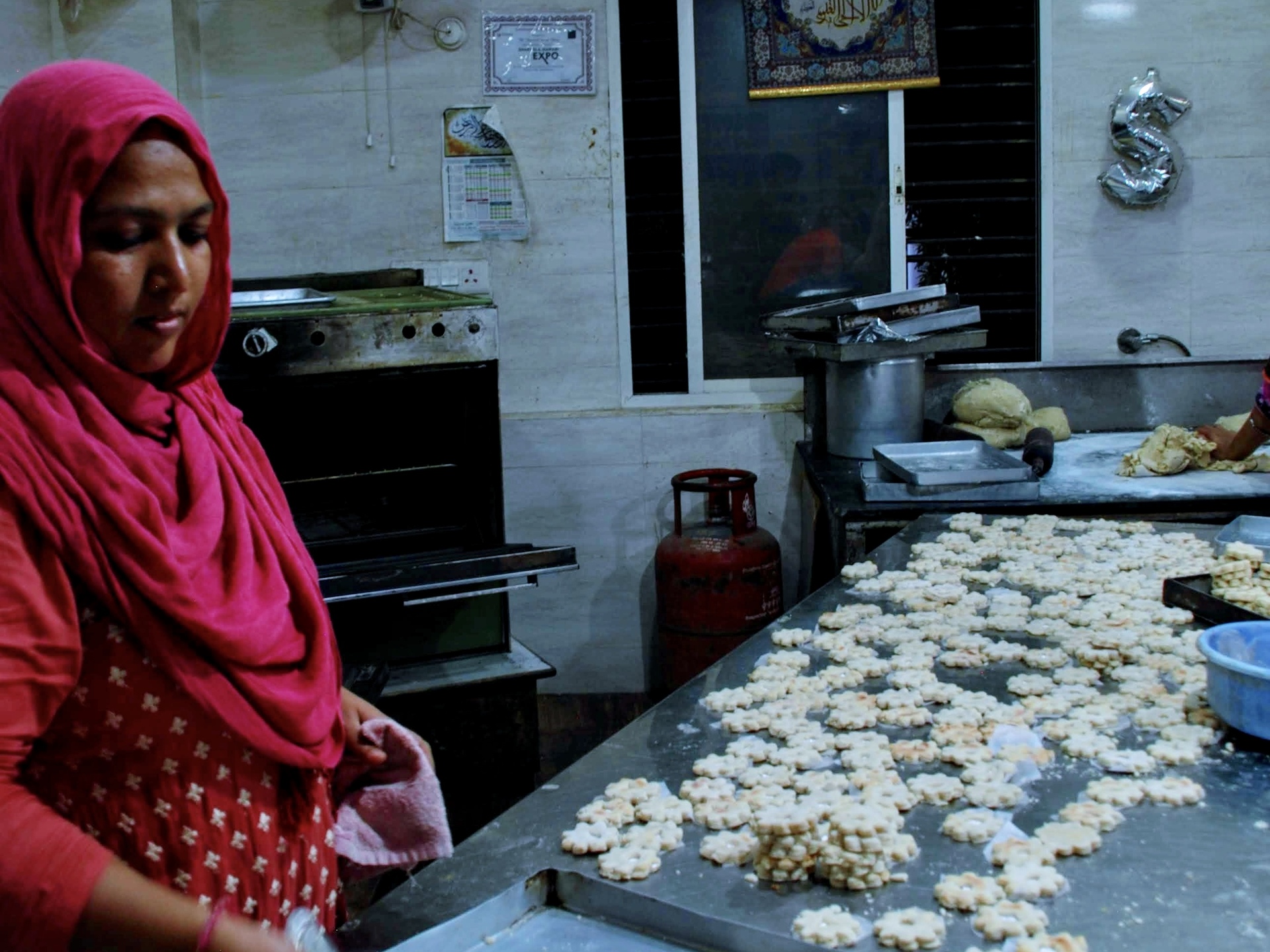 Hyderabad's best kept secret in the hands of only one family wasn't actually brought by the Nizams.

Matylda Grzelak
Sep 21, 2020 · 3 min read
Ashrafi along with Badam ki jali are the two classic sweets of Hyderabad, falsely accused of being the remnants of the Nizam era. The Nizams didn't bring them into the city, but it was one mother-in-law who came into Hyderabad all the way from Madras. These sweets are like the buried pot of gold.⁠ You won’t find them in any store.

In the labyrinth of Old City streets of Hyderabad, Unissa Hussaini produces these sweet treats from her kitchen, which today is known as the Imperial Sweet House. It is a woman led establishment where the art of making the Jali's is passed down from women of one generation to the other.⁠ Unissa learnt the dishes from her mother in law - Nafees Hussaini. In 1964 Unissa opened up a commercial establishment. She passed down the secret recipe to her daughter-in-law--Nasreen Hussaini, who then later again handed over the legacy onto Aisha Jahan-her daughter-in-law. Today, Unissa oversees the confectionary business now run by Aisha along with her husband Syed Ali Hussaini - Nafees’ grandson⁠. ⁠

“For every function we used to make them at home, so I learnt the recipes and preparations,” says Nafees Hussaini in conversation with the FFI team. “Whenever there was a marriage we passed the moulds that shape the sweets down to the next generation along with the recipes.” ⁠⠀
⁠⠀
Both Ashrafi and Badam ki jali are made from a mix of sugar and almonds. In other words marzipan. There's a lot of manual labor involved in making the two. Even the nuts are soaked all overnight and peeled by hands the next day so meticulously, that no peel can be left unseen.

Badam Ki Jali gets its name from the almonds (badam) and the lace-like design it acquires because of the moulds used for shaping them (jali). They are traditionally cut into floral patterns and garnished with varak, a thin edible silver sheet. It takes about 1,5h to make them and their baking is actually the tricky part. Before the oven, which they only got recently, they would cook in open flames and use a lagan. Lagan is an Indian utensil, a wide, thick curved-bottom mould with equally thick rants. With the fire crackling below, the lagans would be covered with cinders and coal and on top they would put the sweets to cook in a sort of dum (slow cooking in its own aroma in a sealed, closed lid vessel). Previously they added egg whites for the sweets to rise, but this is not something they practice anymore.

Ashrafis are the non-baked traditional sweets that are molded to resemble gold coins. What is interesting is that the two round moulds between which the dough is pressed, have an imprint in farsi/urdu and are the original Nizami coins called Ashrafis, after which the sweets are named. The yellow color is induced by the use of saffron and refers to the royal color of the Nizams. Interestingly, no one else makes Ashrafis in Hyderabad. The reason being these original Ashrafi coins precisely, kept and guarded within the Hussaini family.
Telangana urban Ingredients & Products Rural Escape Food Customs & Rules 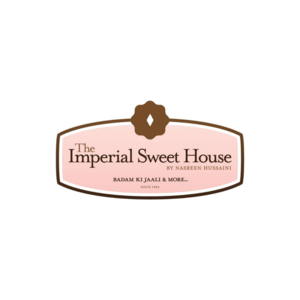 Imperial Sweet House is a sweet shop in Hyderabad Old City making the rare Ashrafi & Badam ki Jali. It was started by Unissa Hussaini who, today, oversees the confectionary business now run by Aisha along with her husband Syed Ali Hussaini - Nafees’ grandson. Follow their Instagram

Next Story
← Back to Food Stories
Harees
The Yemeni mother dish to the popular Hyderabadi Haleem is a rare find in the Barkas.