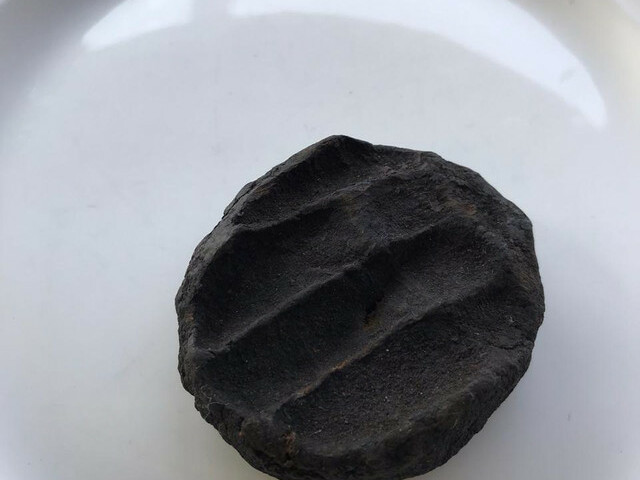 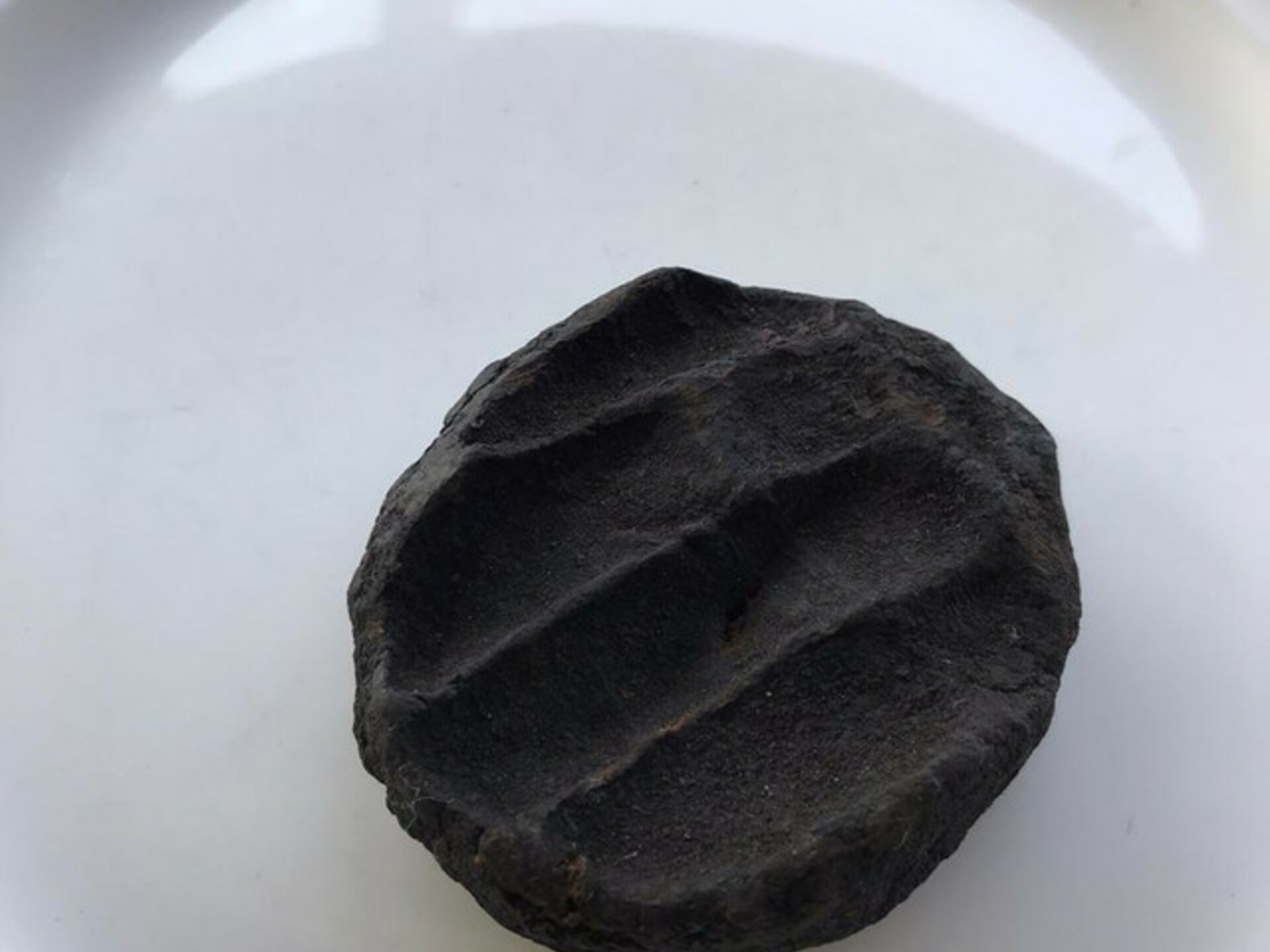 No, this is NOT coal! And you'll be surprised what it is. Psst! It’s from Nagaland.

Matylda Grzelak
Oct 10, 2020 · 3 min read
On the contrary to whatever you may think it is - and we're guessing you do see coal here - it is a very unique product, we are sure to surprise many of you with. It comes from the beautiful NorthEast India, it is used as a spice, a flavoring agent.

So is it coal?

No. Anishi look like round, hand-molded pieces of coal and are equally hard. But as a matter of fact, they are cakes of dried taro leaves and the stem formed into patties, then smoked and then dried next to the fire or sun-dried. Yes, taro; we knew you’d be surprised.

“Anishi is a wonderful thing that ever came out of a taro plant. Almost every part of the plant is edible and the Nagas make great use of that” - says chef Karen Yepthomi, a Nagaland native who left home and is now chef-owner at Dzukou Tribal Kitchen restaurant in New Delhi. She introduced us to this unique product in her interview for our Virtual Escapes series which you can read here.

We would never have guessed ourselves that this is all taro. Taro is native to Nagaland, hence it is culturally significant and makes up a large part of the local diet with its many various edible parts. The state is home to its many varieties with many strains developed by local farmers over generations.

The preparation of Anishi overall is a very timely and special example of a preservation technique. It all starts with the collection of fresh, mature green leaves and stems, that are then washed and stacked and then wrapped in banana leaves. After a week, when the leaves turn yellow, they are ground into a thick paste. Sometimes chillies, salt, or ginger are added for the grinding. Dividing the paste into smaller pieces, patties are formed and put to drying either next to the fireplace or in the sun. After that they are ready to use.

Check out this video from Karen, which shows how stone-solid preserved they are:

How is it eaten and used in the Naga kitchens?

Anishi are mainly prepared by the Ao, Konyak tribes of Nagaland. They are a beautiful result of a pure natural preservation process. No preservatives are added here and this product is something that can then be used by the Nagas throughout the year.
Chef Karen says Anishi when paired with smoked pork is a great dish. It is mainly used as a condiment, a souring agent because Anishi is sour in taste. Other examples include cooking it with dried meats. But then pork is among the favorites.
Today Anishi is less produced than before, found mainly in the seclusion of family homes and only some small quantities on local markets. Many taro varieties are also being lost to those giving higher yields, which has also affected anishi production. We’re definitely adding this to our top-try list for Nagaland and so should you!
Nagaland Ingredients & Products Cooking / Preservation Techniques Tribal Virtual Escape 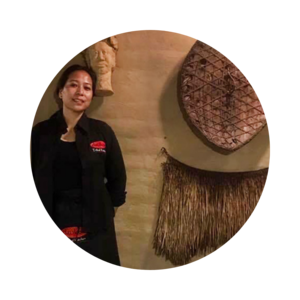 Karen Yepthomi was exposed to many culinary adventures having lived in Delhi for more than twenty years, and travelled extensively across SE Asia. In 2012, Karen opened Dzukou Tribal Kitchen in Delhi, where she quickly adapted to the demands for northeastern fare to put Naga cuisine on the culinary map of the city. She started her 2nd Dzukou Tribal Kitchen outlet in Kathmandu, Nepal in 2017. Follow her Instagram

Next Story
← Back to Food Stories
Zutho
While many virally bake banana bread at during the pandemic, the Nagas brew instead.