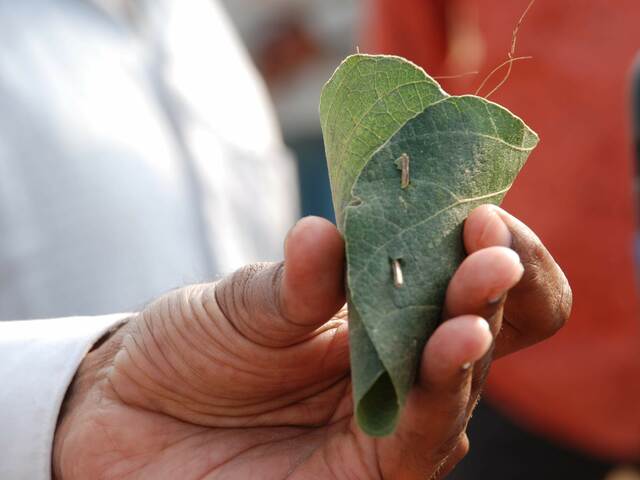 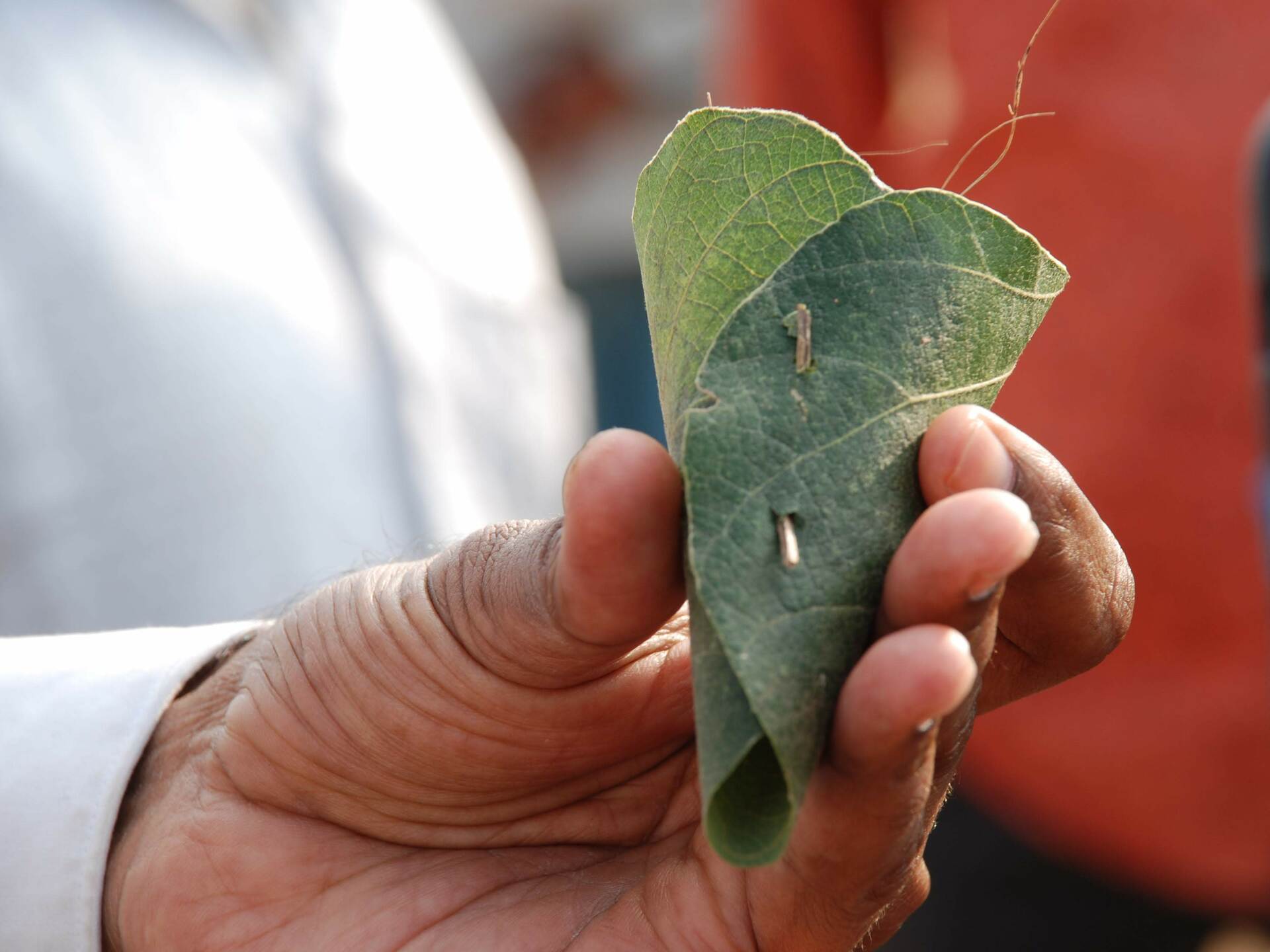 Home / Mapping Food Stories / The Flame of The Forest

The Flame of The Forest

This fiery plant has many uses from food-related crafts to medicinal cure for cancer.

Matylda Grzelak
Oct 29, 2020 · 3 min read
Moduga Chettu in Telugu, official state language of Telangana, in latin known as Butea Monosperma,  is also known as the “flame of the forest”. It is  named so after its orange red, fiery flowers. This unusual, deciduous tree was our find during our Rural Escape to Telangana in February 2020 and we were amazed by its multitude of uses.

The many uses of Moduga

As you see in the image above - the funnel leaf held by the man is the moduga leaf, which is used to filter the toddy.⁠ First the leaves are rolled into a conical form. They are then filled with coconut husk fibers, which help to filter unnecessary particles and insects from the toddy during pouring. As the leaves are strong and tender, they are generally also used to stitch leaf-plates in the countryside, called vistarlu. The woody pulp of the tree is often used for newsprint manufacturing. The fiery flowers on the other hand make great use as a natural colourant in particular used for holi.
⁠

The health benefits of Moduga

But not many know about the myriad of health benefits these leaves possess. It is believed that eating food in a moduga leaf keeps one away from liver disorder, skin diseases and cancer. ⁠In fact, the tribal people from the Adilabad district of Telangana prepare and serve handmade wheat rotis (chappatis) to their deity-Bheemana, on the moduga leaves even today. The grilled rotis are considered as prasadam (sacred food) and are eaten by the tribal communities in the forests.⁠ This practice of grilling the bread on moduga leaves, offering them to God and serving both food and water in the moduga leaves is practised by these tribes since ages and they consider it as a healthy way of living .⁠
⁠
So, don't forget to grab a vistarlu, the next time you are looking for a sustainable dining option, for holi, pick the fiery moduga dies and if you're outdoors and need a filter - now you know how to make one*.

*that is only, if you happen to be around palm trees and moduga... 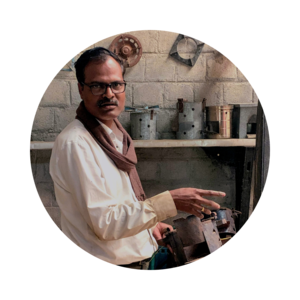 Dr Sai Bhaskar Reddy has spent his life designing so called 'Good stoves' improving the livelihoods of many household women in India. He made his research open source, and designed more than 50 such stoves from the more complicated to those that cost only 10 INR. He also introduced Biochar for the first time in India, as a means of soil management and sustainable agriculture. To broaden the use of Biochar for various purposes, he coined the term "Biocharculture." Follow his Instagram

Next Story
← Back to Food Stories
Natu Kodi Pulusu
A unique rural dish that cannot be replicated in the cities.