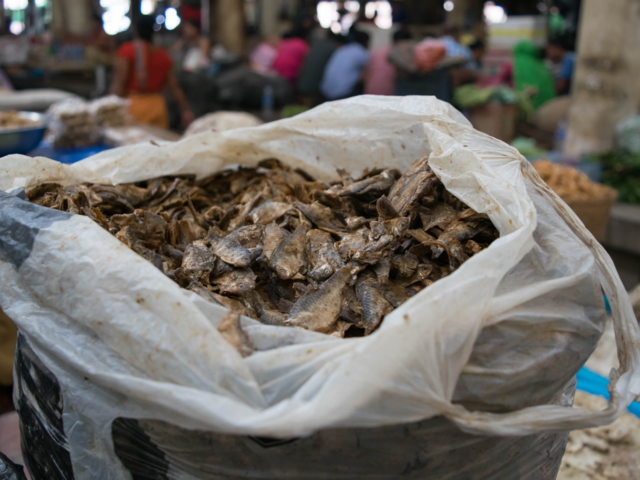 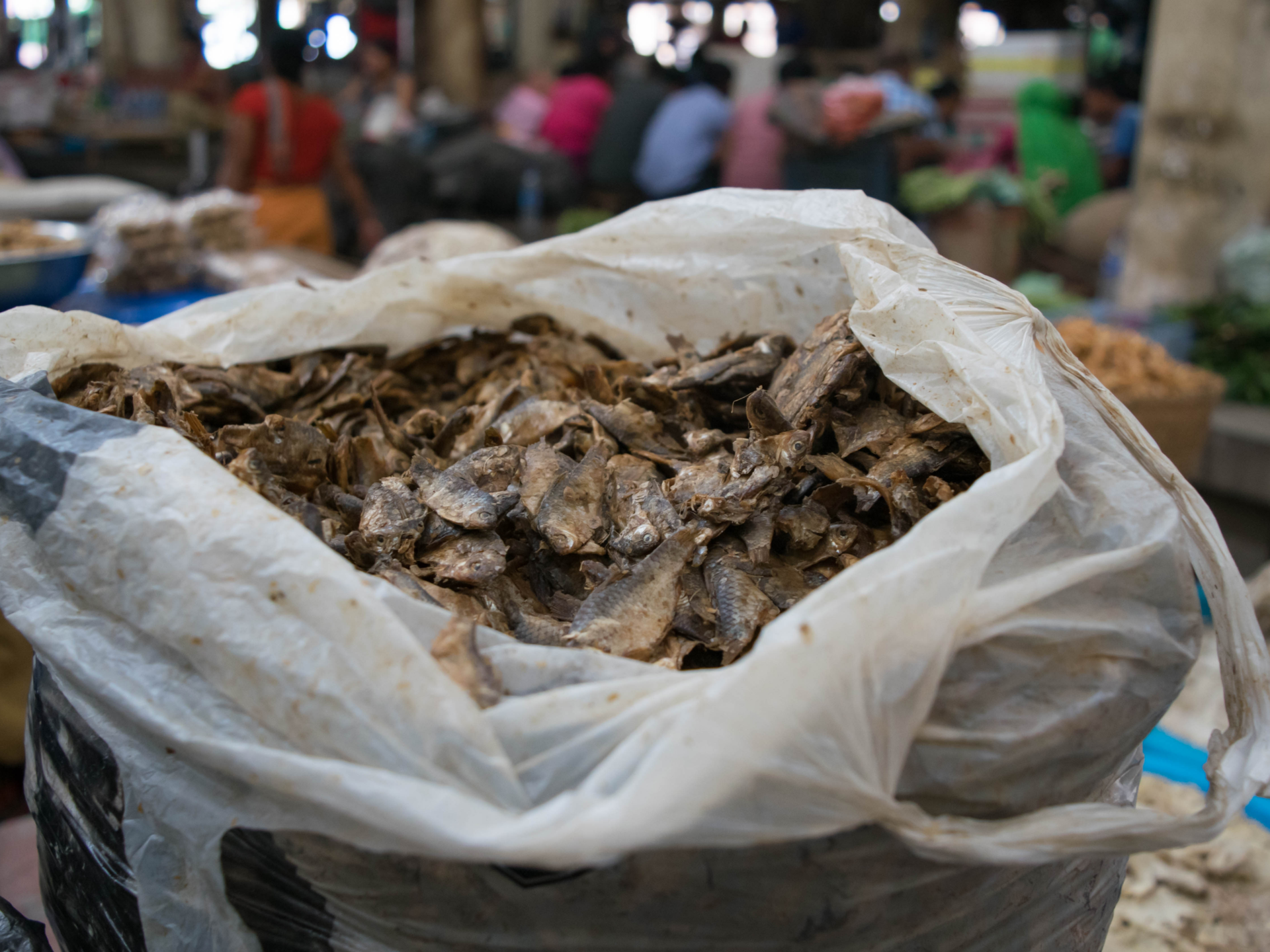 Is not just a market in Imphal. Since the XVIth century it has been a socio-cultural hub of the matriarchal society of Manipur, a way of life, center of information exchange and gender justice.

Matylda Grzelak
Oct 14, 2020 · 5 min read
Once a prosperous Tibeto-Burman kingdom, in ancient times known as Kangleipak, Manipur became a part of India in 1949. Separatist unrests have brought suffering for decades, but with the return of peace in recent years, it has opened up in a small way to tourism.

Manipur is home to 33 different tribes with a combined population of approximately 3 million, but the two major groups are the Meiteis and the Nagas, with the former comprising the majority ethnic group. Apart from being famous for The Classical Manipuri Dance that has put this state on the cultural map of India and the incredible tribal textiles and designs, where the different tribes have their own set of motifs and weaving traditions, what is very interesting about this state is that it has a strong matriarchal society.

You may be surprised to learn that modern day polo, as we know it, originated here. Although in this state it is played by women. Women have a unique positioning among the Manipuris and without a doubt this can be easily found and seen across the state.
One of such places is in the center location of the capital city of Imphal -- The Mother’s Market, locally referred to as Ima Keithel or Khwairamband Bazaar. It is the largest, 500-year-old market in the northeast, solely run by 5000 traders - exclusively women. Believed to be the largest all-women market in Asia, and possibly the world. It is a must-visit place for anyone heading to Manipur. Women come there from all over the state to sell their goods which range from traditional attire to textiles, sweets, fresh foods, dried fish, vegetables,to woven baskets and religious accessories.

Until this day, there are a few solid rules that govern this unique and historical place. Only married women are allowed to trade and run the stalls. It is a privilege that is passed on from one generation of Manipuri women to the other, from mothers to daughters-in-law. Each space comes with a monthly fee of 40 rupees, even if these women come from really far-off villages; it is supposed to be a fair system for all. Lastly, every woman is entitled to take a loan. The women of Ima Keithel have formed a union that manages the market and runs a credit system for the women traders. In effect, at the start these women can borrow the money to purchase goods and pay them back to the union later.
But in a way it just a marketplace would be unfair. Ima Keithel has always been much more than that. It was a way of life, a centre of information exchange, a hub of social-political ideas and most importantly a symbol of gender justice.

How it all started?

The women’s market dates as far back as to the 16th century. Its origins are uncertain but they are mostly ascribed to the time when  Manipur mobilized the military under a system called lallup-kaba. It was a forced labor system that sent men of the Meitei community to cultivate distant lands and fight wars. Since men often left for long periods of time, went into wars with the neighbouring British and Burmese kingdoms, the women were forced to take care of the family. They worked in the paddy fields and at home making crafts, and so they started selling goods in the market. In the beginning they met up at Kangla Fort, an open air space and exchanged their goods. At that time, there was rarely any monetary exchange, but a barter system mainly.

More than a marketplace

For years the market has been growing into a cultural and social hub of the city, where people would hang out, exchange ideas and look for freshest news. Eventually it even transformed into a command center of the city of sorts like during Nupi Lan -- women's war that began in 1939. At that time the local ruler was under the thumb of the British army. The economic policies he was implementing were unacceptable for the local population, so women traders of Ima Keithel organized meetings, rallies and blockades to demand changes. The British tried to sell the market buildings to foreigners in order to silence this uproar, but the women fiercely defended their market since it was a symbol of their cultural identity as a people.Since one of the key ways in controlling the society is food, the British have gone more relentless, creating superficial food shortages in the state, driving rice out of Manipur. Even though Nupi Lan faded out only after WW2 broke out when Manipur became a war-zone for the Japanese and Allied forces, women showed their adamant and resolute power that was to remain for years to come.

After Manipur gained independence, the all-women market became a centre for the exchange of socio-political ideas. In the absence of print media, people from all over the state would visit Ima Keithel for information on important happenings. Ever since, the women of Ima Keithel have continued to play a major role in Imphal’s local economy.
Manipur Food Customs & Rules urban Rural Escape
Next Story
← Back to Food Stories
Harees
The Yemeni mother dish to the popular Hyderabadi Haleem is a rare find in the Barkas.